The Ruhr area from a different point of view:  The documentary »The Opposite of Gray« presents leftist collectives.

On the motorways A1, A2, A31 or A43, large brown-white signs inform the readers where they are located, namely in the ‚Ruhr Metropolis‘. Until 2013 there were similar signs that still had ‚Ruhr Area‘ written on them. This term is apparently frowned upon now. It probably reminded the marketing strategists of ‚Regionalverband Ruhr‘ [regional association Ruhr] too much of physically hard work, blast furnaces, coal dust, labour struggles and solidarity. The latter is the central theme of ‚The Opposite of Gray‘, the new documentary by the Berlin film maker Matthias Coers. With the predecessor film ‚Rent Rebels‘ the sociologist has caused a sensation. He let people have a say who are fighting in Berlin against being expelled  from their neighbourhood social networks. An ode to the emergence of urban protest movements. ‚The Opposite of Gray‘ creates a link to this. On one of the ‚Rent Rebel‘ screenings the director got in contact with people from ‚Recht auf Stadt – Ruhr‘ [Right to the City – Ruhr]. Together they started to explore the multifaceted scene of the Ruhr Area. They interviewed people who are active in the social niches of Dortmund, Oberhausen, Bochum, Duisburg and Essen.

The Film features 20 self-organized projects that intervene in everyday urban life. Examples are the initiatives Kitev (Culture in the Tower) and Refugees‘ Kitchen, that develop local forms of living and working together with people from all over the world, including refugees. It passes the floor to representatives of the anarchist book and culture centre Black Pigeon, the sociocultural centre Syntopia, the bookshop Taranta Babu as well as the bar and event location/venue Nordpol, which is run in the Dortmund Nordstadt ‚against the social cold‘. It also features a feminist female graffiti sprayer, as well as people from ecological community gardens, neighbourhood meeting points, repair cafés and tenants‘ initiatives, all of them self-governed, independent and organized collectively.

In one scene you can see a living room in the middle of the street. The ‚Ruhr Region‘, which is characterized in many areas by vacancies, fallow land, standstill and anonymity, offers opportunities that are no longer available in gentrified fancy-schmancy cities. A moving highlight of the film are the talks with the sympathetic pensioners of the Duisburg citizens‘ initiative ‚BI Zinkhüttenplatz‘, who after five years of self-organisation in the neighbourhood can finally raise their glasses to the maintenance of their district. ‚The Opposite of Gray‘ shows what can be achieved with social struggles when people decisively pull in the same direction. ‚Solidarity is the secret of our success‘, says the combative BI spokesperson to put things in a nutshell.

The film also opens a new perspective on social structures. At the beginning of the 1980s, my father-in-law, who was recruited in 1965 as an economic migrant from Kurdistan, was still working at the blast furnace at ‚Hoesch steelworks‘ in the north of Dortmund. At that time, as a teenager, I listened to the songs of the blues band ‚Das dritte Ohr‘ at the youth centre Unna-Mitte: ‚Nordstadt is a murderous city. No one knows no one and in the elevator everyone prefers to be alone.‘ The de-industrialization of the Ruhr Area was already apparent back then. Peu à peu, the Hoesch workers were dismissed. The old steelworks in Oesterholzstraße were disassembled, shipped and rebuilt in China in 2002, where it contaminates the air with dioxin until today.

The ’structural change‘ has hit the Dortmund Nordstadt hard. When politicians talk about ’no-go-areas‘ in North Rhine-Westphalia nowadays, then they mean ‚problematic districts‘ like this one. Today, about 60,000 people live here, more than two-thirds of which are migrants, the unemployment rate (24%) is four times higher than on average in Germany. Nevertheless, Nordstadt is one of the most lively areas in the Ruhr Area. In the film, an editor of the street magazine Bodo gives a striking explanation: ‚This is urbanity, this is not only beautiful, this is extreme and pretty colourful. The Nordstadt is never gonna be a bourgeois suburb and that’s why I can move more freely here. It’s a struggle for public space that has taken place here.‘

The proverbial black-red thread that runs through the film is the question, how very different people can get together in the Ruhr Area, struggle for social free spaces and develop utopias. The diversity and vitality of the projects presented makes you want to network, also concerning the resistance against racists. A resident of a trailer camp in Duisburg, that is threatened with eviction, makes clear: ‚There are many projects in the Ruhr area. If they did more networking, the brown swamp/mud could be held up.‘ ‚The Opposite of Gray‘ is an invitation, too.

Published in the daily newspaper ‚junge Welt‘ on 19.06.2017
https://www.jungewelt.de/artikel/312679.der-schwarzrote-faden.html
In German: http://gegenteilgrau.de/2017/06/20/es-geht-um-solidaritaet-das-ruhrgebiet-mal-ganz-anders/ 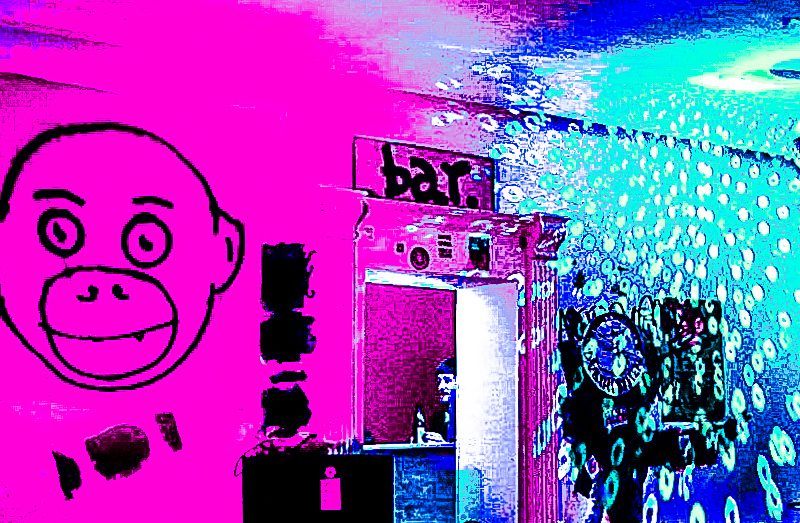 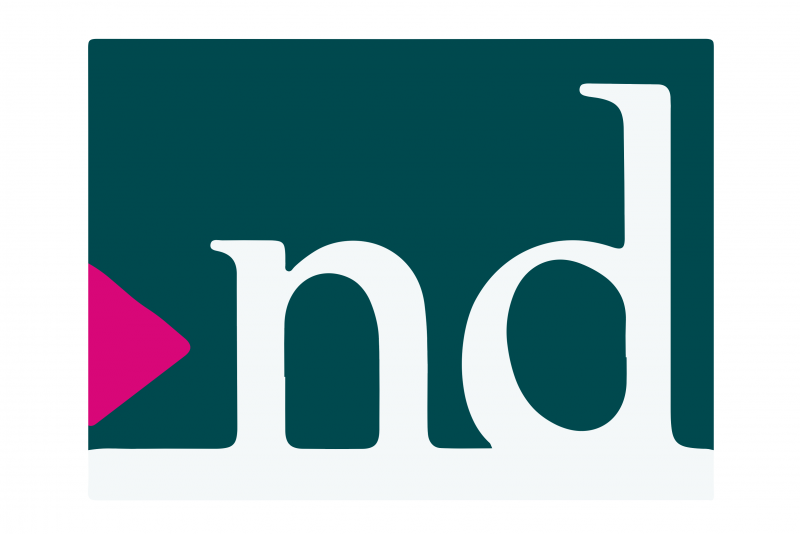